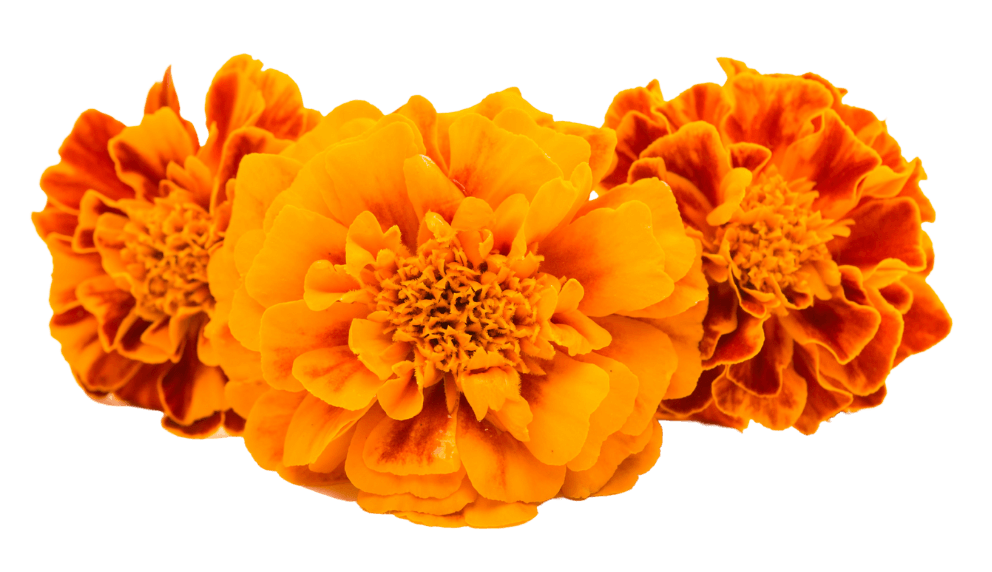 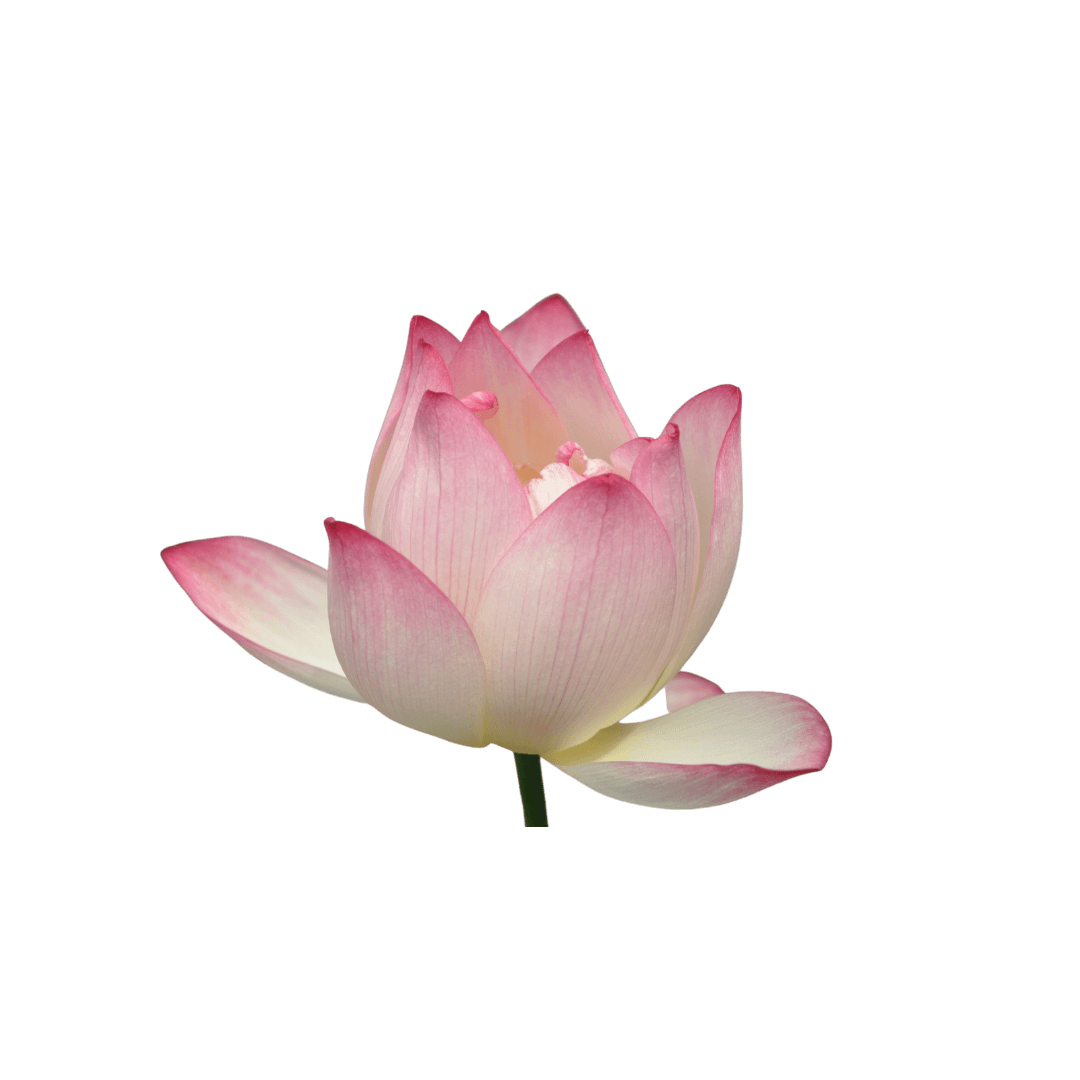 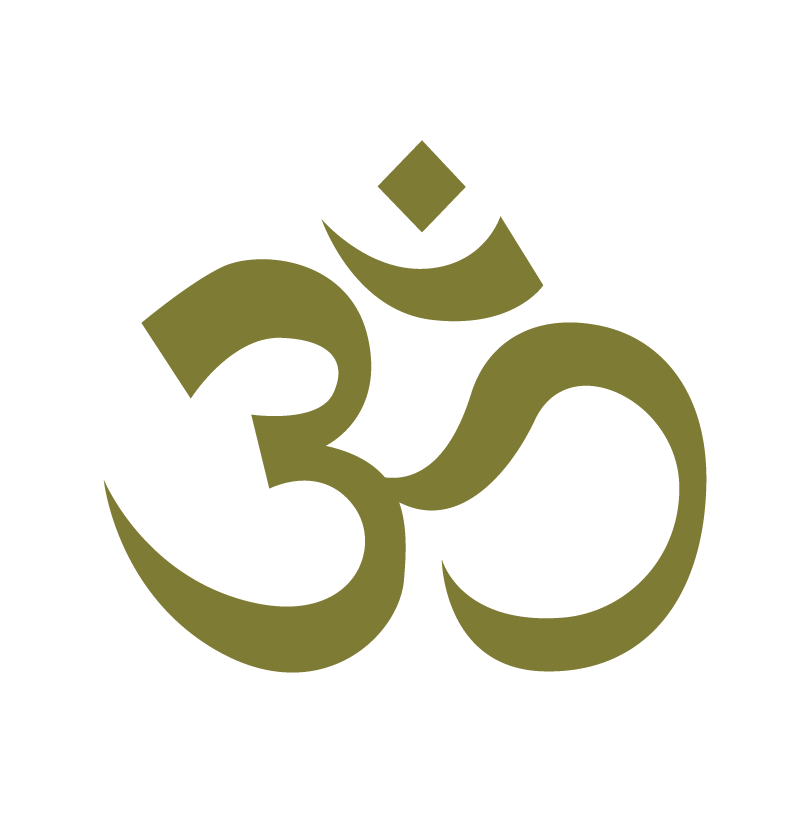 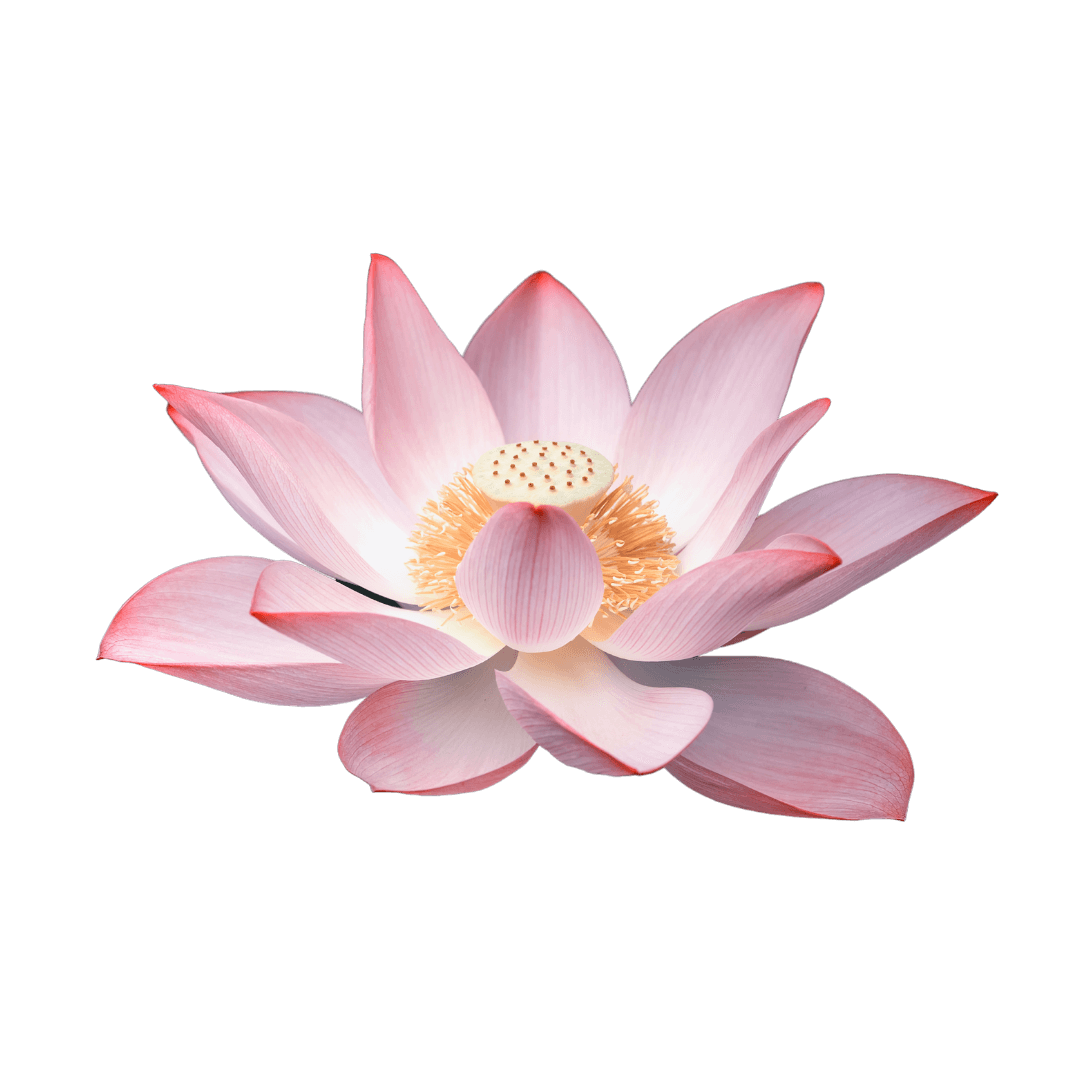 Our story begins around 1988…  A young athlete named Cam was looking for a way to enhance his training, and he found Yoga which became his focus – committing to an intense five and half year apprenticeship under the renowned Shandor Remete who taught under the Iyengar system at the time (now Zhander of Shadow Yoga).  At the same time, a young traveller, Mark, found his yoga path under the guidance of his teachers Nicky Knoff and James Bryant in Cairns.  He also spent 6 months with John Leebold in WA, and was travelling to and from India to spend time with his spiritual Master, Sri Poonjaji (Papaji).  Suzanne was living in Japan and returned home to Sydney in search of her path.  She rediscovered Yoga in about 1994 (having dabbled in it while at Uni), at first with a local class by the beach at Bronte then finding her teacher Cameron Storey who was by then teaching for Shandor in Bondi.

A short time later, Cam left the Bondi studio and started teaching independently in Crows Nest, Sydney, with Suzanne as his apprentice, and running things “behind the scenes”.  About 18 months later, Suzanne and Cam decided to leave Sydney and move north, WWOOF-ing for around six weeks along the way.  They were due to stay on some properties in the Byron Shire, but floods arrived and they kept heading north; arriving in Burleigh Heads in the first week of May 1996.  Suzanne went for a walk around Burleigh headland and was immediately enchanted.  They found a place to live, and a place to teach and in just over a week the first class was taught by Cam on Monday May 13th 1996 at the Anglican Church Hall in Park Avenue, Burleigh Heads.  After another 6 months, Suzanne also began teaching, and assisted Cam in the first Apprenticeship program.

In Suzanne’s first ever class, and later in their first Apprenticeship group, was a shining, friendly lass from Bathurst named Kathy, who took to Yoga immediately!

After a year or so, they decided to take on their own venue and found their first shala at the Old Burleigh Theatre arcade in Burleigh.  While there, Mark came down for a visit from Cairns, thinking about moving to the Gold Coast, and contacted local yogis Cam and Suzanne, who invited him over for dinner one night.  They hit it off straightaway, and when he later moved down, they offered him classes at the GCYC.  Mark introduced Ashtanga Yoga to the GCYC.  The classes grew, and they sought a new home – finding it in Fleay Court, West Burleigh, where they spent 6 happy years.  Kathy started teaching.  Pattabhi Jois visited Australia in 1998 and all of the teachers and a few of the apprentices went down.

Suzanne, who had predominately trained and practiced under Iyengar teachers, found a new love and spent time practicing with Iain Clarke in Brisbane.  Mark went travelling to India for a year with Suzanne running the Ashtanga classes in his absence.  They ran a second Apprenticeship program with only one student!  Around 2001, Suzanne took over as Director, with Cam remaining on as senior and founding teacher.  They were heady days with a growing community and classes, event nights, the start of the retreats, several guest teachers a year and more.  Our lovely Danny was part of the third Apprenticeship group that ran.

They hired a second venue in Palm Beach for some of their new graduates to begin teaching at the end of 2003. Unfortunately, the Fleay Court building changed hands, and the new owner

(thinking he was doing the right thing) applied for a material change of use and was denied.  This saw their secondary venue at Palm Beach become their main one.  Things were tricky for a couple of years, with some venue challenges; but they were eventually sorted out and the community and classes began to build again. Another Apprenticeship program was run around 2008, and then the most recent in 2015 which brought us our beautiful, dedicated “young” teachers Gee, Brooke (who had both joined after teaching independently for several years prior), Phyo and Anita whom we love!!!!

We were also supported by some beautiful souls in the office over the years – Marni, Jana, CC and Priya.  Priya was here for our 20-year milestone and arranged our first overseas retreat to Bali in 2016!  Our current team includes our teachers, some of whom have double roles in our office as well (Suzanne, Anita, Gee) and the amazing Laura who just makes everything better…

GCYC is about two things – Yoga, and people.

All along the way, the GCYC has been brought to life by our incredible community.  Those souls who have come in and spent time on the mat for short and long times… We are grateful for you all.  We are especially grateful for those dedicated yogi/nis who we’ve seen grow and transform over years of practice.  With our teachers, office team and community, it is a living co-creation that continues to inspire and evolve.  We are privileged to have served you for 25 years and look forward to many more years to come.

With love,
The GCYC team

The Eight Limbs of Yoga

Yoga is an ancient discipline that uses physical exercises, proper breathing, mental focus and conscious awareness to bring about a harmonious body and mind.  Practised properly, yoga can help you develop strength and flexibility, release stress, alleviate structural pain (such as knees, back, neck), feel more calm and centred, and regain vitality and interest in life.

We offer a range of styles and class levels to suit students ranging from beginners to experienced practitioners and teachers. 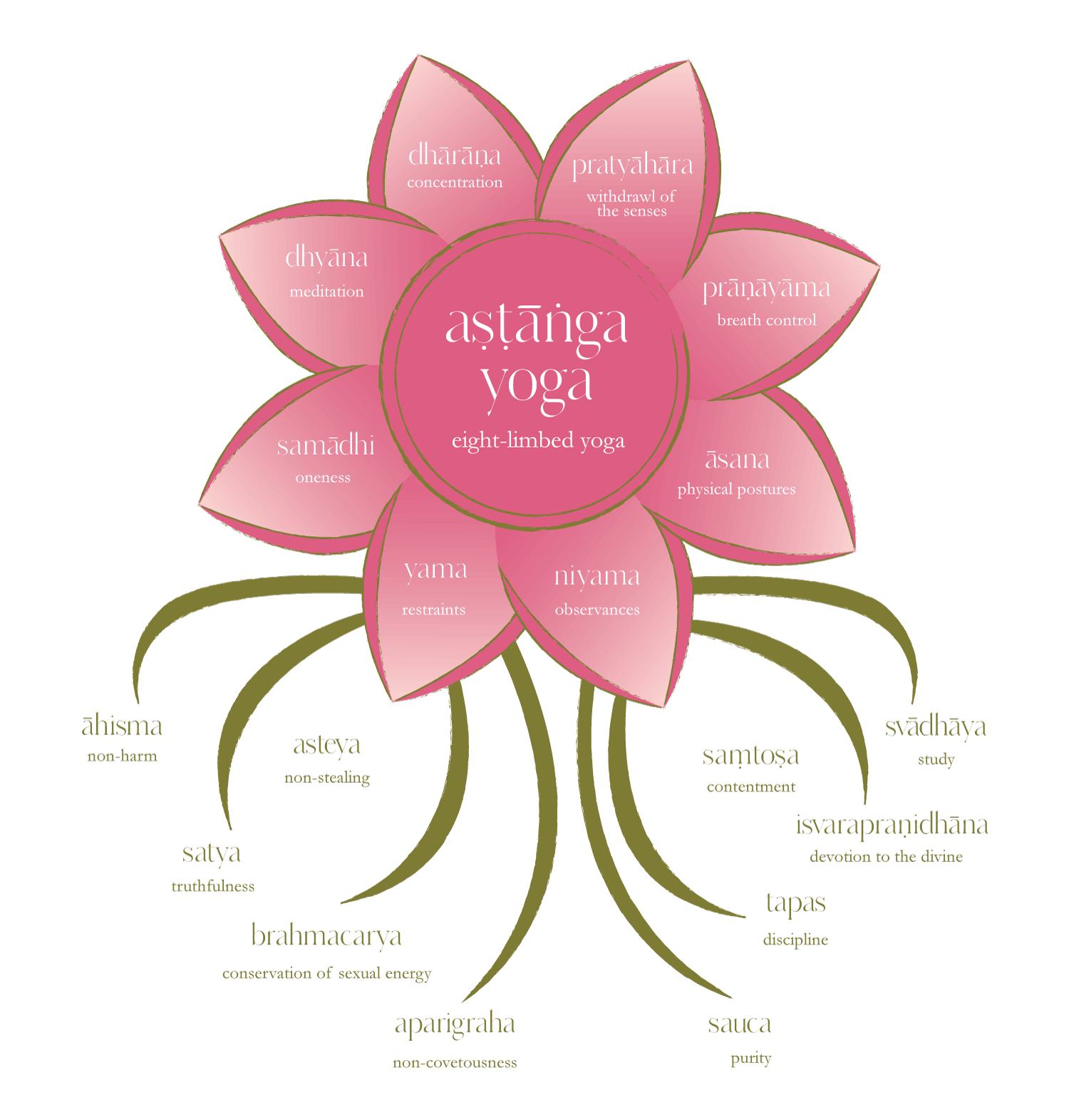 The centre offers you multi-level classes while blending a diversity of styles from the foremost exponents in the world. Whether it’s the preciseness and awareness of B.K.S Iyengar, the powerful dynamics of Ashtanga Vinyasa taught by Pattabhi Jois, or the timeless wisdom passed down to them both by Krishnamacharya that you are looking for, you’ll find it here at the Gold Coast Yoga Centre.

Receive your dose of wisdom and insight along with upcoming workshop and event news.